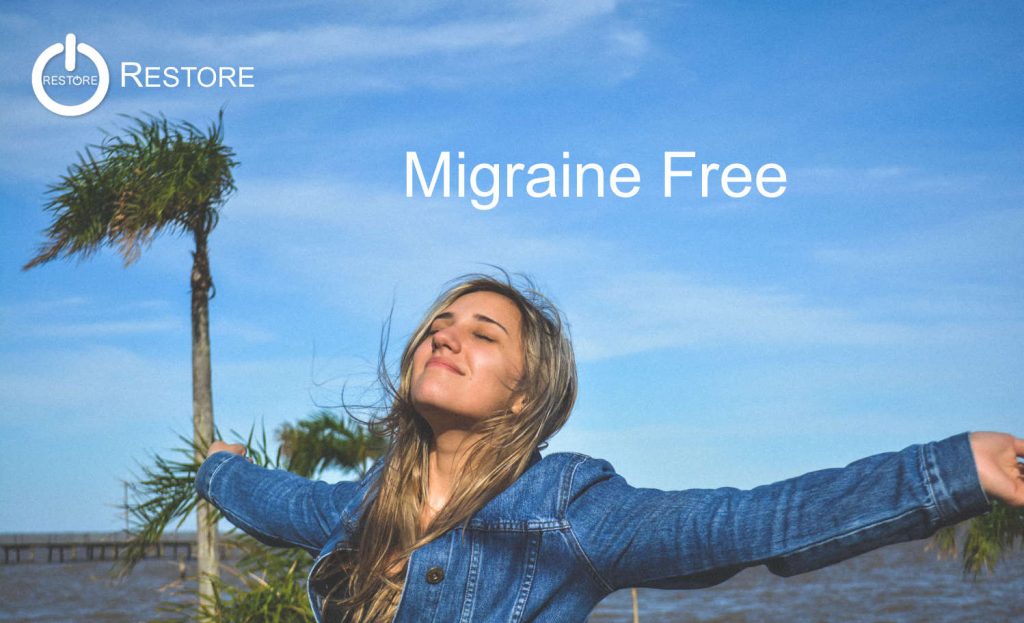 Image having your migraines gone in a matter of minutes. It almost sounds too good to be true but that’s what new research is now showing. Dr. Carlos Zarate, a Chief researcher at the National Institute of Mental Health, says that “we can take care of a migraine in hours”.

Migraines are a crippling disorder and it is the third most common disease in the world. Almost one in every five American women and one in every 15 American men suffer from migraines – making it more prevalent than diabetes, epilepsy and asthma combined.

Unfortunately, some people do not respond to medications but new hope has been found through “repurposing” of the anesthetic agent ketamine. Ketamine has been used safely for over 50 years to provide anesthesia and pain relief to millions of adults and children but now has been found to be an effective treatment for migraines in those who fail to respond to other medications.

“We know it is rapidly effective for treating severe depression, now we see that it is also very effective for migraine suffers” says Dr. Grass. “We have used it for our patients who have seen dramatic relief in many cases with a marked reduction in the frequency and intensities of their headache symptoms in just minutes.”

One such patient is Megan. She is a young, vivacious 20-year-old student who was debilitated by severe and unrelenting chronic migraines. She described the beginning of her migraine saying that she would see little sparks of light, or see what looks like bombs going off in darkness when she closed her eyes. She also experienced some short-term memory trouble, or trouble finding the right words.

Then she would feel heat coming over the side of her face, over her left cheek and left ear. Megan described her migraine pain as if a spike was being shoved up inside her head. It felt as if her head could explode from heat and pain. Sometimes, she said, it would hurt so badly I’d just be curled up in the fetal position in bed.

The pain changed her life. Megan had always dreamed of becoming a nurse but found that her headaches prevented her from continuing her education. She tried numerous medications, physical therapy, and acupuncture in the past without relief. She then underwent an invasive “neurostimulator” implant 2 years ago to alleviate her pain. While stimulator helped somewhat, she still suffered daily headaches and could not continue her studies.

After a series of just three RESTORE Infusions the results were rapid and dramatic. She was headache free for the first time in 4 years. She could turn the stimulator off and now hasn’t used it for months. Once again she is exercising and resuming yoga, Megan has also resumed her studies and is enrolled in nursing school – excited to begin a new part of her life without migraines.

“We were so happy for Megan, Dr. Grass said. She may still require a few maintenance infusions over the coming year but she is doing very, very well”.

Dr. Grass, who has been using ketamine to treat chronic pain for the past 15 years, said that “it is important to realize that there appears to be an optimal dose of the medication that works best for each patient and condition. By individually adjusting the dose of the medication and the way it is given, the results can be dramatically improved and pain relief can last for months at a time.”

The RESTORE Infusion is a unique ketamine-based treatment that is individually tailored to each patient and medically supervised. It requires far fewer treatments, works faster and has been found to be effective in 85% of patients, providing longer lasting benefits than other ketamine infusions.