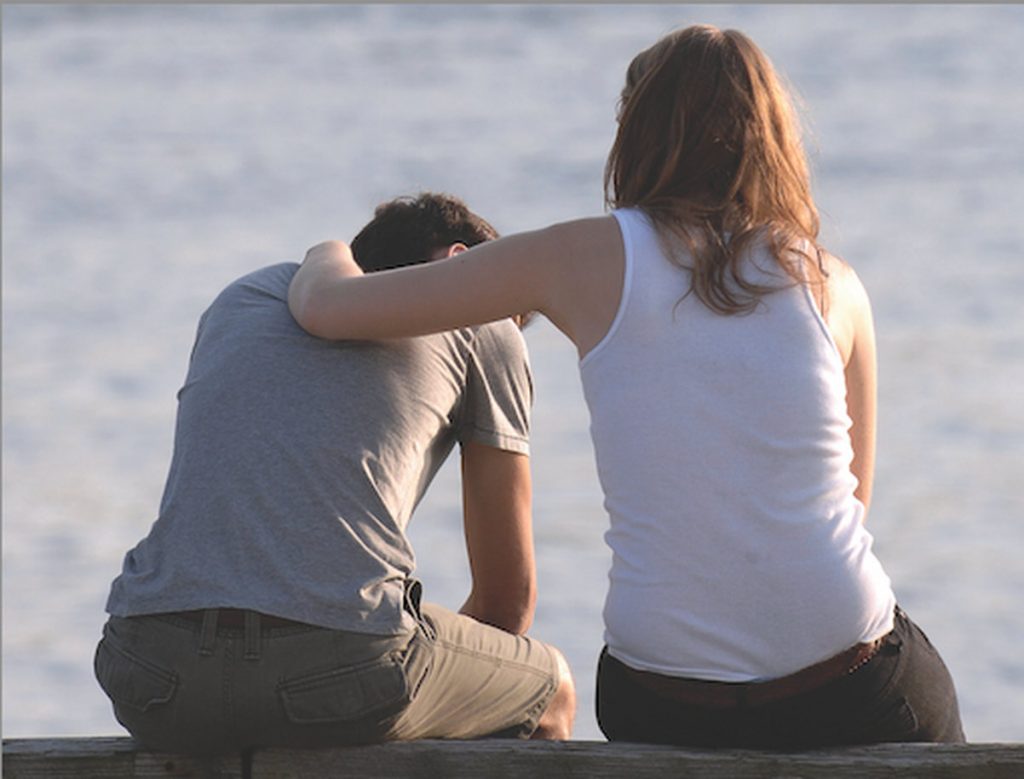 Burned out?... drinking a little too much?

The price many of us pay for our careers and achievements is very high, sometimes too high, and it sneaks up on you slowly. It may begin with just feeling of being tired all the time or perhaps drinking a little too much and too often. It’s the sense of not having any energy, of being completely spent all the time. And the exhaustion can be emotional, mental and physical. You begin to feel that what you’re doing doesn’t matter that much anymore, or you may be disillusioned with everything. People around you notice that you seem to be more pessimistic and negative at times.

While everybody experiences some negative emotions from time to time, yours seems to be there more often than not. Friends and family begin to notice and make comments. They sense that you’ve changed – that you have become more distant, less involved and less attentive. You try to be more like “your old self” but you just don’t have the energy or enthusiasm you once had, and relationships suffer.

Then your boss may casually remark that your work isn’t quite up to par and ask what’s going on? The stress mounts and it begins to interfere with your ability to pay attention or concentrate. You begin to find that you’re more forgetful and have a harder time concentrating and remembering things. It finally reaches the point where you just don’t care anymore, and you don’t want to keep on doing this. You may want to quit your job or worse yet, you may be in danger of being fired.

This May Be The Problem

If any of this sounds familiar to you, then you may be suffering from “Burnout”. The term “burnout” was first coined by Dr. Herbert Freundenberger in the 1970’s and is now recognized by the medical profession as an actual disease entity with a constellation of symptoms that can include many of those seen in other condition like depression, anxiety and PTSD. Burnout now even has its own classification in the latest medical handbook on the International Classification of Disease. Burnout can occur to any of us after prolonged exposure to chronic stress and leads to:

How You Can Get Your Life Back

Fortunately, there may be a new way to get back into the game and enjoy life again. Ketamine, a safe and widely used medication for anesthesia, is now generating a lot of interest among anesthesiologists, psychiatrists and other physicians as a new and rapidly effective approach to rapidly improve mood in conditions like depression, anxiety, PTSD, burnout syndrome and even “problem drinking”.

Researchers are now considering ketamine-based infusions as an effective treatment for conditions like burnout and problem drinking. What’s more they are even considering it as antidote to prevent severe burnout symptoms from developing in the first place.

“We know that in many clinical studies, people with severe depression, anxiety or PTSD - which are very similar to burnout syndrome, may obtain significant relief of their symptoms in just minutes following a single ketamine infusion. While it is not approved by the FDA for that use, some physicians are using ketamine with their own patients who suffer from severe burnout or problem drinking”, says Gerald Grass, MD, Director of the Ketamine Research Institute.

"Not only does it work within a matter of hours, the effectiveness is over 75% - twice as good as traditional medications or treatments."

“We see many business executives, medical professionals and attorneys who initially come to us with traditional diagnoses such as anxiety or depression but when we listen to what they are telling us, it becomes clear that they are suffering from burnout syndrome due to chronic job related stress”, says Dr. Grass. "Many of my patients are in such distress that they cannot function optimally in their job or profession and are often in danger of quitting altogether or being fired", said Grass. And they are often not just having difficulties at work but at home as well, their families are suffering too.

A RESTORE ketamine-based infusion can be a remarkably effective and rapid treatment to aid in reversing these symptoms. Often after just one RESTORE infusion patients begin to notice an improvement in their mood and anxiety levels. Many find that their ability to focus and concentrate improves, and they don’t feel the need to drink as much or as often.

How Does RESTORE Work for Burnout?

Many times, patients with these symptoms are prescribed antidepressants or anti-anxiety medications by their physicians. Typically, these medications need to be taken for weeks or months before they start to work and then, less than 50% see any benefits with the treatment.

“Those medicines need to build up in your system to have an effect and unfortunately, even then, they are not effective for many people. RESTORE is different. The beneficial effects occur very quickly, often improvement is seen within just a few hours after an infusion as the medication is metabolized and leaves your body”, Grass says.

Not only does it work within a matter of hours, the effectiveness is over 75% - twice as good as traditional medications or treatments. Researchers aren’t sure exactly how ketamine eases these symptoms. One theory is that it “reboots” the nervous system by prompting the regrowth and expansion of connections between brain cells that are involved in mood and behavior.

In general terms, research has shown that ketamine blocks a brain receptor known as the NMDA receptor. By blocking specific NMDA receptors, ketamine stimulates a rapid release of the neurotransmitter known as glutamate. This initial and relatively brief “glutamate burst” quickly helps to lessen symptoms of burnout, depression and anxiety for the first few days. But, in order for new brain connections to sprout, grow, connect and finally stabilize “locking down” the beneficial effects a second, and very critical, step must occur. The critical factor seems to be another brain messenger known as BDNF or brain derived neurotrophic factor.

The RESTORE infusion also exerts its initial effect by stimulating a glutamate burst, rapidly improving symptoms but more importantly, it is able to significantly increase the production and release of BDNF. This brain messenger has been compared to a type of “miracle grow” for brain cells. In the presence of this remarkable growth factor…nerve can begin to repair, reconnect and restore previously damaged connections

Grass calls the effect “absolutely amazing” and says it works “far more rapidly and effectively” than standard antidepressants. He is not the only one who says this. “Recent data suggest that ketamine, given intravenously, might be the most important breakthrough in antidepressant treatment in decades,” says Thomas Insel, MD, former director of the National Institute of Mental Health.

Equally important, is the RESTORE supplement which helps to promote and sustain the nerve regeneration properties of the infusion. The final process involves the “stabilization” of the new connections which continue to occur over time. This process is facilitated by occasional “maintenance” infusions at 3 months following the first three infusions. The maintenance infusions protect the neural connections from possibly beginning to fade and disconnect again leading to the return of the symptoms of depression and anxiety.

There Is Hope - RESTORE

One day, doctors may use a treatment similar to RESTORE routinely, not only to help severely depressed people and those with burnout syndrome, but many who suffer from related conditions such as alcohol and substance abuse issues.