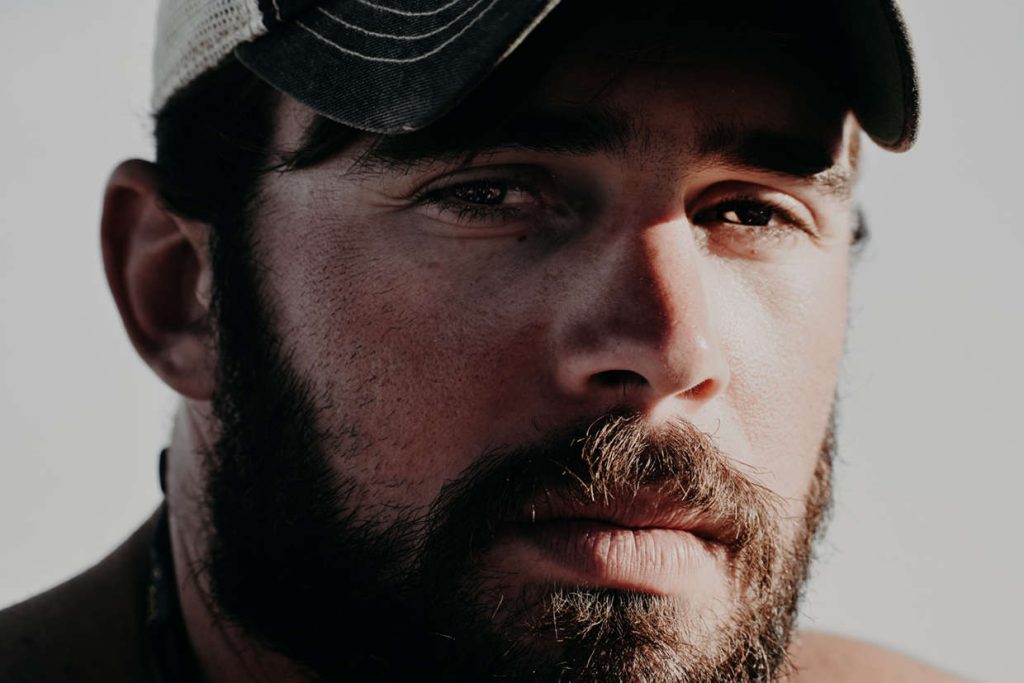 I was at the end of my rope, but RESTORE gave me hope.

Let me start by saying that I am not a doctor, and this article is not medical advice. Please see your doctor if you're interested in trying ketamine for any reason, including PTSD or depression. This article is purely anecdotal and represents my personal experience with RESTORE.

I'm going to do things a little differently here. I'm writing this because I don't see RESTORE getting the recognition it deserves from people with depression or post-traumatic stress disorder (PTSD). There are no numbers, graphs, or data charts. The information I'm about to give you is my own life experiences--my emotions and psychological states.

My Journey with PTSD

First, my PTSD. I was diagnosed with PTSD around six years ago when I was 23. To be honest, I didn't know what the hell they were talking about at the time. They told me my symptoms, and I thought it sounded like nonsense. It wasn't until a couple of months later that I realized how wrong my initial impression of the diagnosis was. From that point on, I tried everything to get rid of it--therapy, antidepressants (Paxil and Zoloft), mood stabilizers... you name it. Nothing worked.

A few years later (around three years ago), I saw an article about ketamine on Vice's Motherboard website. The people interviewed in the paper reported miraculous improvements with their PTSD symptoms; one even claimed ketamine cured his depression. I was hooked.

The problem was, although there were a few clinics nearby that offered ketamine therapy at the time, I wanted someone with experience and knowledge. Luckily, I was referred to Dr. Grass. That's when I met him for the first time. He told me about his process of ketamine infusion therapy - RESTORE, and what had happened with other patients, he treated.

Before my first treatment, Dr. Grass asked me a lot of questions about my medical history, which included everything I had tried in the past. After he gathered my medical history, he was honest with me. He told me that even though the results could be noticed very rapidly, they were not instant. He also said that RESTORE was better than regular ketamine infusions because it worked faster, and the effects lasted longer than the ketamine infusions I read about online. He said it was because of his advanced process, and he only knew of 1 person who had a faster result with another provider.

Medications weren’t working for me

I explained to Dr. Grass all my symptoms, and he listened with genuine interest. He wanted me to feel better as soon as possible. I felt like--for the first time in a long time--I was actually being heard. He wasn't simply prescribing another medication; instead, he was interested in why certain medications didn't work for me. He wasn't dismissing my symptoms with one-word answers.

At the time, I was on Paxil--a common antidepressant prescribed for PTSD. But it didn't help me much. Dr. Grass said that I didn't need to stop taking it before my first treatment but that after the infusions were completed, I would be able to taper off of it gradually. So, I continued taking it while I prepared for the infusion.

My journey back from PTSD hell

A few weeks later, I went to my first RESTORE infusion with Dr. Grass. During that treatment, he explained the process in great detail--I was very curious about it. He told me that after the intravenous drip was started, there might be a slight numbness around my mouth and that I would notice a soft ringing in my ears. He said that ringing was a positive sign, and it meant the ketamine was working.

About 2 minutes into the treatment, I started getting that numb feeling near my lips and a buzzing sound in my ears--just like he said I would. The feeling went away after about 2 minutes or so. I felt very relaxed and peaceful, but I didn't feel anything else except being very peaceful.

I felt safe and calm at last

The following two days each of my infusion experience were terrific. I felt safe, content, and totally immersed in a colorful world of organic shapes and vistas. It was a very dreamy experience, and I felt like my whole body was embraced in pillows of down. The next few days following the infusion were the same--I felt really good.

I also noticed something else. My perspective of life changed. I didn't see it from a negative or hopeless point of view anymore. I started noticing things that I had never noticed before. My senses were coming back to life, and my fears disappeared. It was amazing, but it wasn't an instant change in the way I saw things--it happened gradually over time.

My PTSD symptoms and depression have improved immensely, and it happened much faster and lasted longer than the ketamine infusions I read about online. I began to feel like my old self, more relaxed and peaceful than I have in years in about 48 hours. He explained that RESTORE was better than regular ketamine infusions because of his advanced process. I can say without a doubt that he was right.

It's been about a year since I last needed a RESTORE maintenance infusion with Dr. Grass at Ketamine Research Institute. I feel it has changed my life forever as I now have a sense of peace and happiness that I never thought was possible.

If you are reading this, you or someone you know has likely been fighting depression or PTSD for a long time--but it doesn't have to be like this.

So, if you are wondering which is better than the other, my answer is RESTORE.

Don't hesitate to reach out to us if you suffer from PTSD, depression, or anxiety or want more information on ketamine infusion treatment. We would be glad to help.

RESTORE is the new “Gold Standard” in ketamine-based therapy

The RESTORE infusion program is an advanced program that unlocks the full benefit of ketamine. It is the most rapidly acting, effective, and longest-lasting ketamine-based infusion available today.
If you would like to learn more about the RESTORE program, please feel free to visit our website and clinical research center (ketamineinstitute.com). We are also available to assist you with a free private consultation, please feel free to call us at 800-850-6979, we want to help.

We don’t treat patients, we treat people - one person at a time.